Click one of the states below to browse Crop Scouting Reports in your region. 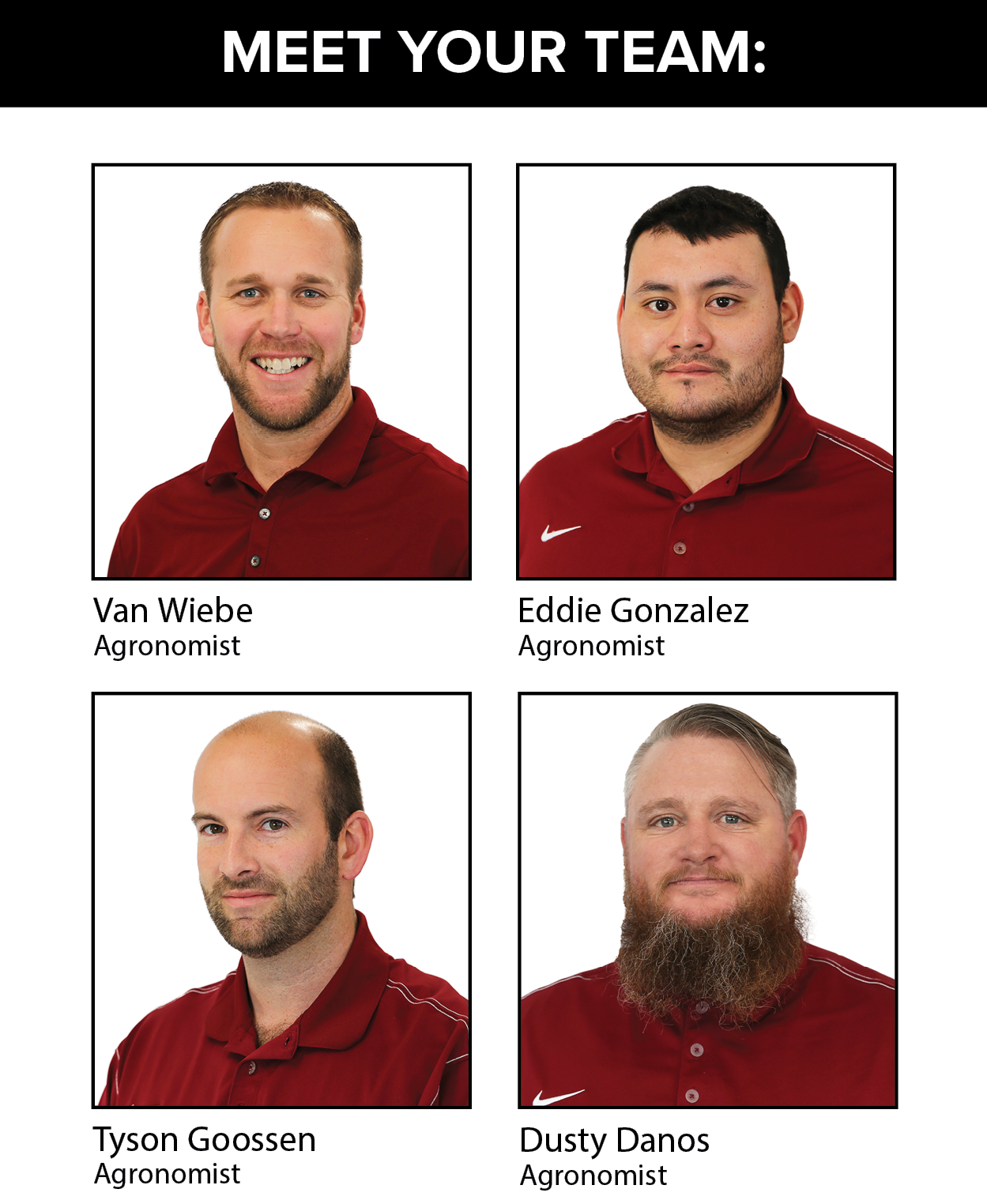 Thank you to all growers for your hard work this year. Some crops are starting to wrap up for the year, but remember planning for next year never stops. Keep watching your trials as well as others in the area to learn more about new products and stay up to speed with new advancements in naturals as well as fertilizer and crop protection programs. A number of these newer products look really good in fields and just need a yield monitor or scale to verify the return on investment.

With the 4th quarter of crop production arriving, tissue sampling remains critical for determining nutrient levels during grain fill periods. We’ll typically see a decline in K levels late season. Farmers often use data like this to determine where best to invest their fertilizer dollars for the next crop.

With the crop production finish line in sight, the pests are plentiful and destructive. Treat rootworm beetles not only for 2022, but also to reduce egg laying for the 2023 crop regardless of rotation intent. The product with the longest residual control for corn rootworm beetles is 11.3 oz of Steward.

The majority of the region’s corn is nearing or has reached blister or R2 stage. If you’re going to apply Inertia, apply it now for capturing energy, promoting chlorophyll development, and driving sugar production as milk and dough stages approach. Each year and situation is different, but growers who used it last year at this timing saw gains as high as 17+ bu on treated corn.

As you’re scouting corn for late-season nutrient deficiencies, remember a nitrogen deficiency will show as a yellowed midrib. The outer edge will be yellowed/brown from a lack of potassium. If you suspect nitrogen deficiency, then follow up at black layer. A stalk nitrate test from Midwest Labs will confirm nitrogen levels and assist in planning future crops. 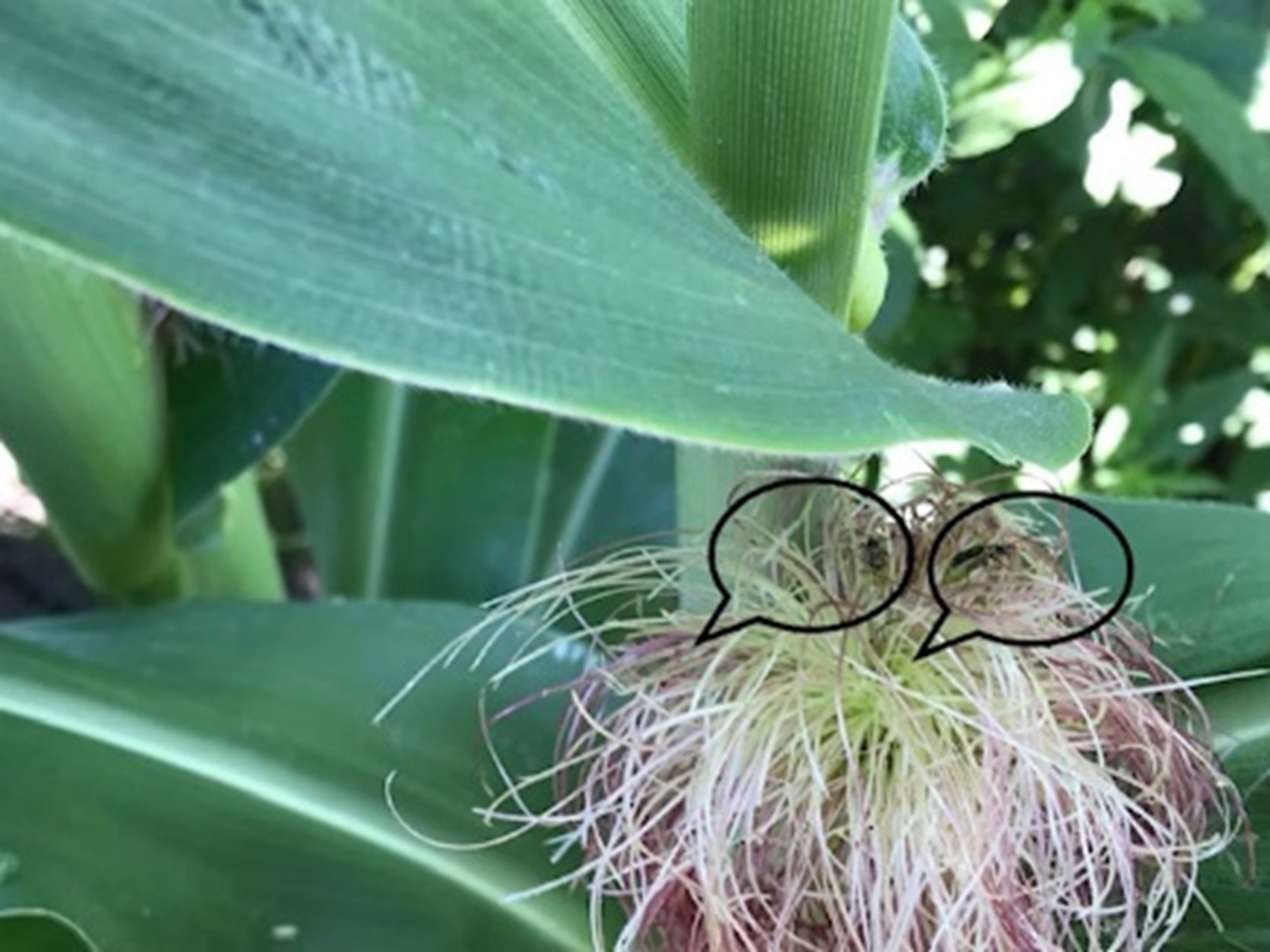 For broadleaves in fence lines, waterways, and grass lanes, use Water Rite and Freelexx at 5% mixed solution. Use a spot sprayer to keep broadleaves from reseeding. 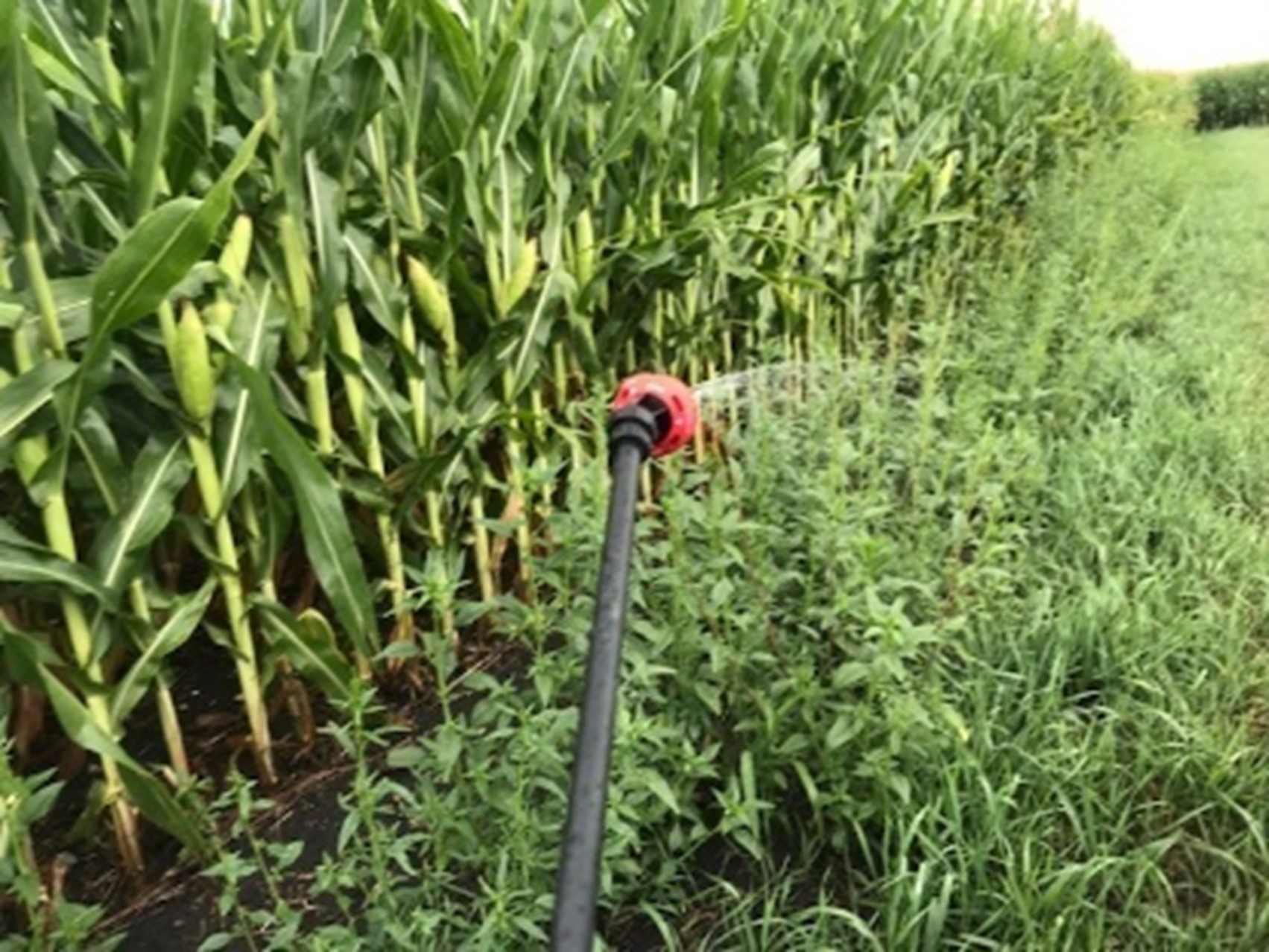 Aphids are beginning to show up in some soybean fields. Even if you have sprayed an insecticide, you have probably had new growth on the soybeans that is not protected. With the dry weather, every bug can cause damage so don’t assume you are good. I’ve received many calls asking if it’s too late to worry about a fungicide application or aphids in soybeans. With the recent moisture and heavy dew, it’s possible we might see late disease pressure come in and affect final yields. In soybeans, you need to keep scouting for aphids until the beans begin to turn. The later it is, the more aphids it takes to damage the plant, but they could still have a large economic impact. Sefina is a great option for fields that only have aphids in them. It is safe on most beneficials and is similar in price to other options. 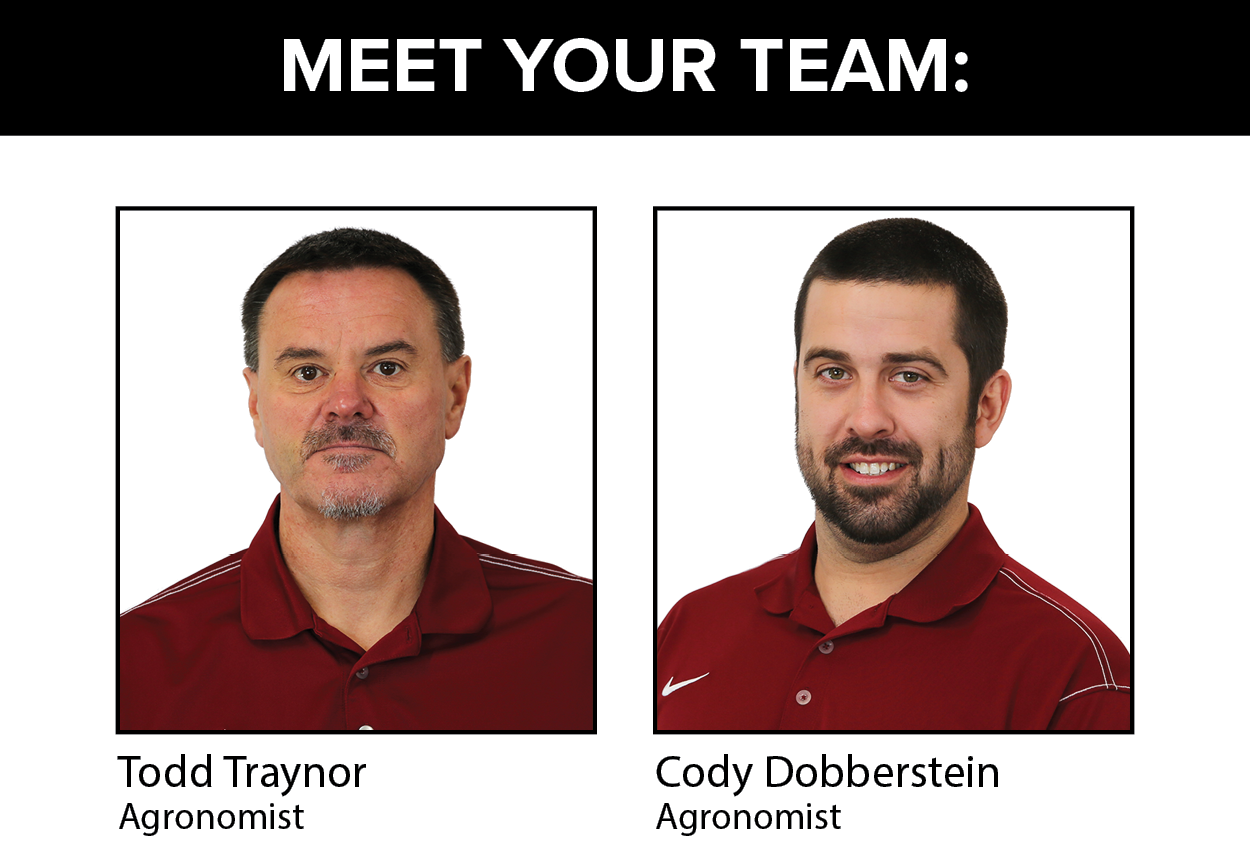 Insects in beans still need to be scouted, but the recent rainfall should ease concerns on spider mites. However, aphids and beetles are still a concern. We have been seeing small pockets of aphids along river bottoms. This week’s cooler weather is conducive for aphid reproduction. Tar spot is on everyone’s mind. Some growers have said they’ve noticed it showing up in fields, but it hasn’t been heavy pressure yet. We have seen some success with Xyway at planting time, but it isn’t enough to carry you all the way through the season if you have heavy pressure. However, it does work well enough to push your post emerge fungicide back a little bit. 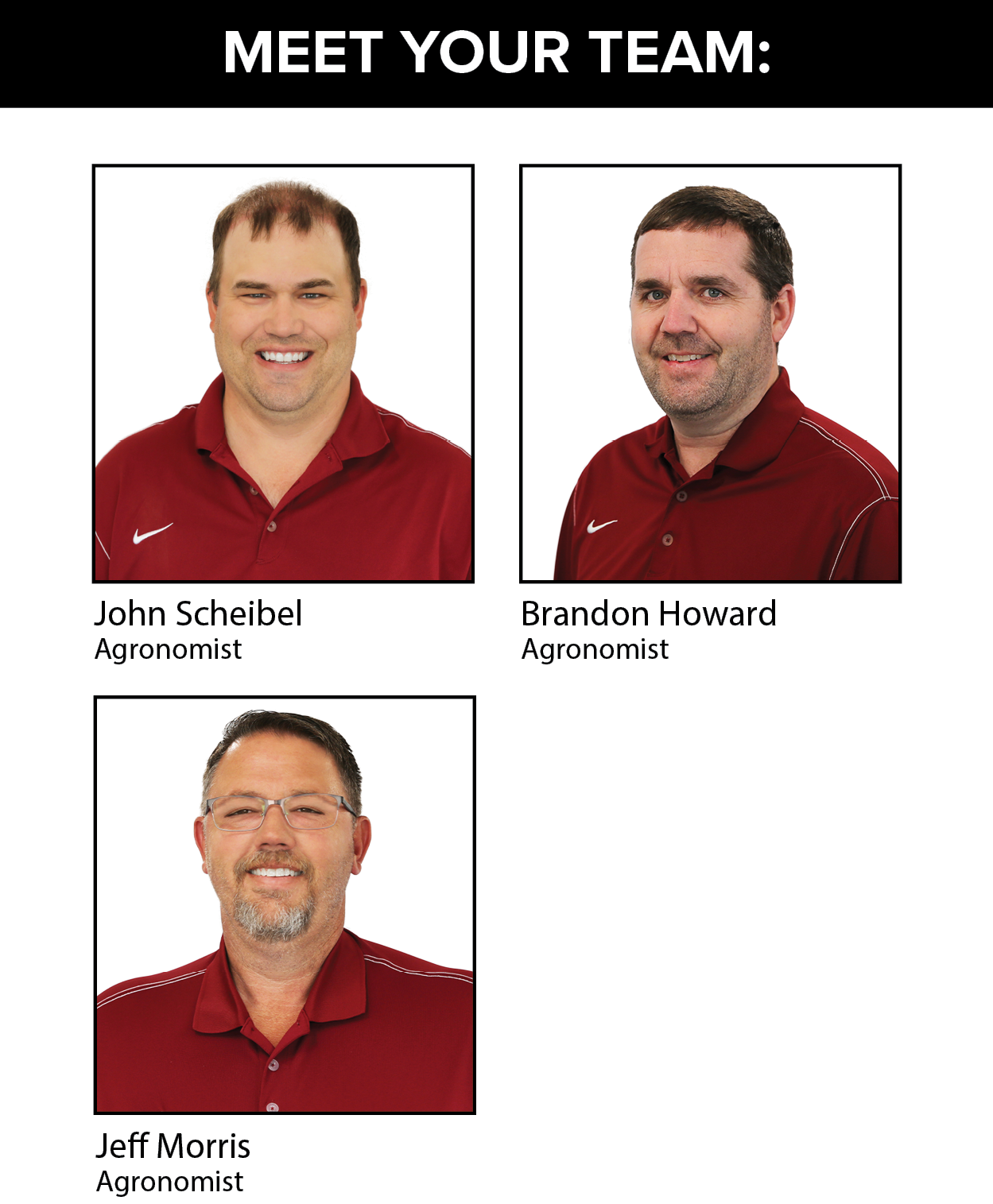 With the recent rains in the area, you should consider a fungicide on your soybeans, if you haven’t already. If you have areas prone to white mold and have not treated them, a fungicide is even more important. 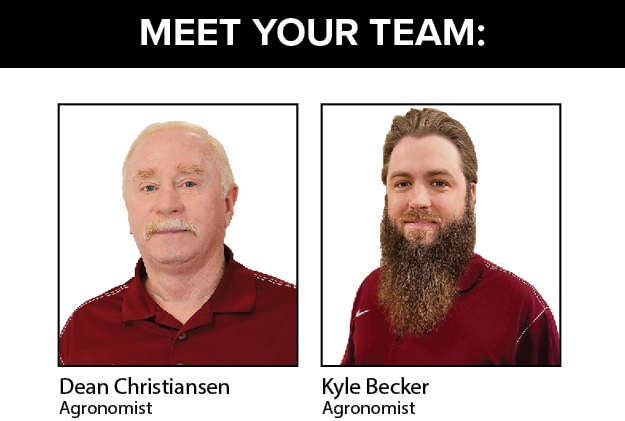 Be on the lookout for aphids, we have been seeing some around the area. If you’re looking for a product that will be safe on the beneficials, I highly recommend Sefina at 3 oz for a cost-effective control. 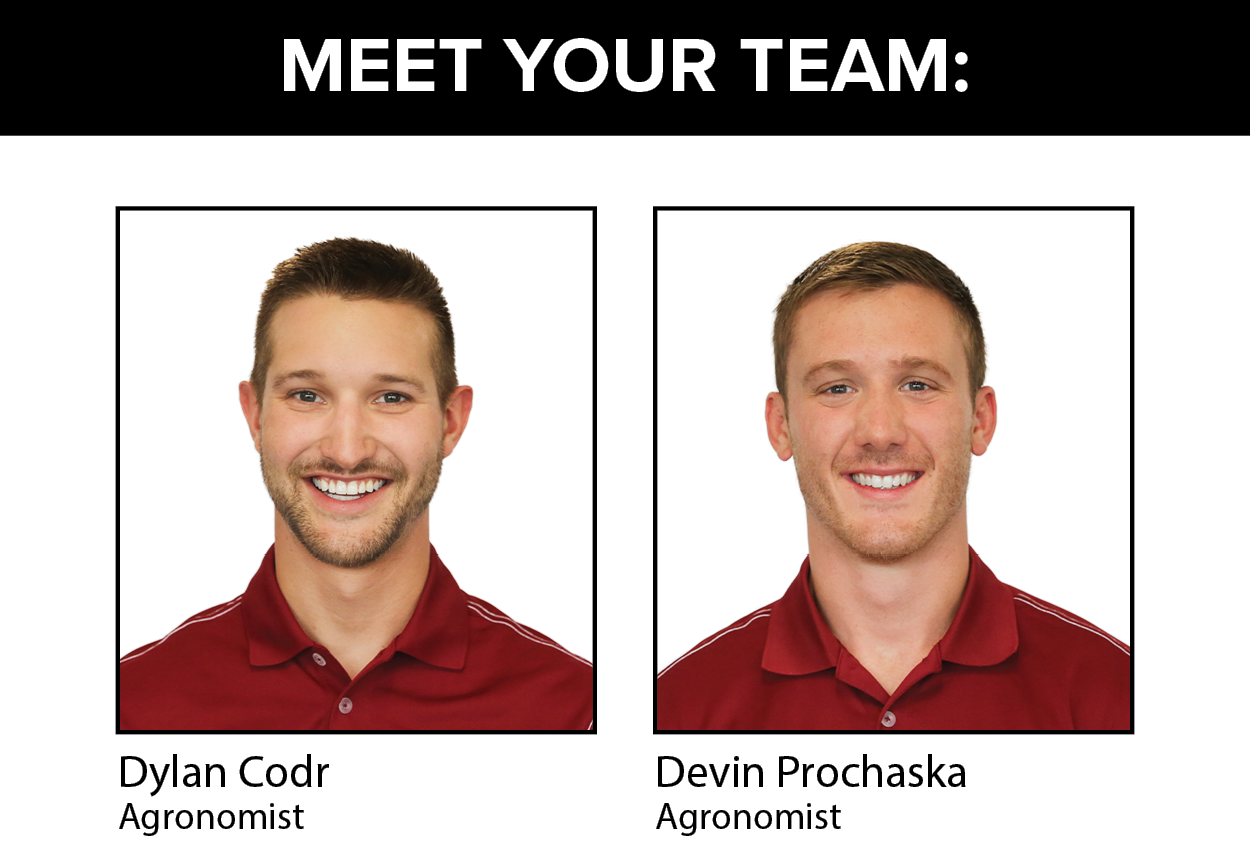 Keep scouting your fields! We continue to see problems popping up in fields in the area, from spider mites, grasshoppers, and now western bean cutworm larvae. Use a product like Brigade at 6.4 oz per acre to take care of these and other pests that will take the top off your yields. As we get later in the season, keep scouting for insects. If you are seeing a lot of root worm beetles in your corn, next year in those fields it would be beneficial to switch to a non-host crop, use SmartStax, or to use an insecticide in-furrow. 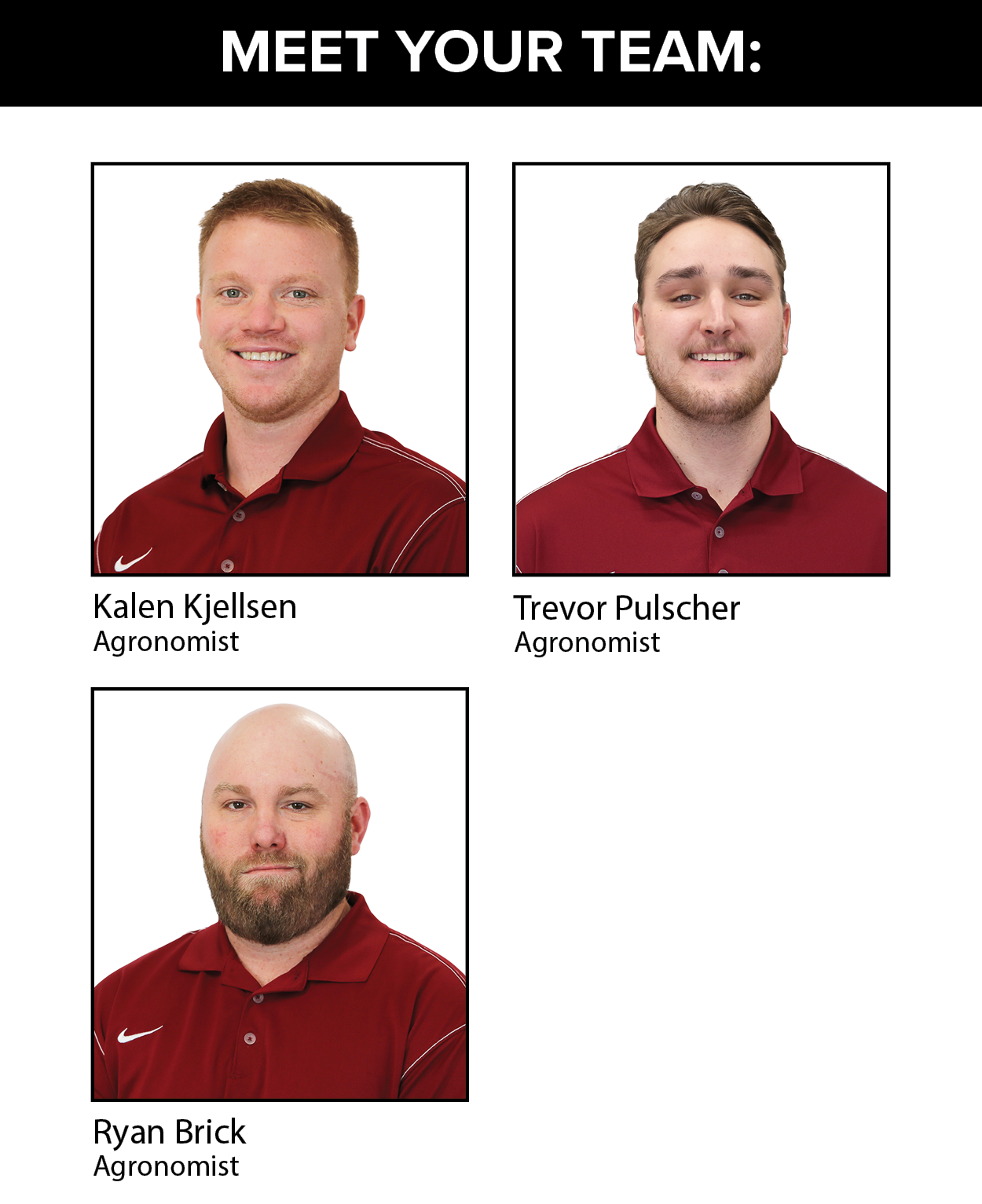 With recent hail in certain areas, it’s not too late to apply a fungicide to protect what you have in corn and beans.

There have been several cases of spider mites reported because of the hot, dry weather. Scout for spider mites by taking a paper plate or white paper and shake a bean/corn plant over the white surface. If spider mites are present, you’ll see little moving black/brown specs (you may need a magnifying glass to see them). Now you need to determine if it is economical to spray them. If you are going over a field already, adding bifenthrin or dimethoate will lower pressure. High pressure spider mite fields may need a miticide to combat larger amounts.

Spider mites are microscopic organisms that thrive in dry, hot weather. Colder wet conditions can help to kill off some but if mites remain a problem, spray bifenthrin or a miticide like Zeal. This is important to remember because during dry weather, like we have had this year, stresses on your plants lead to more yield loss than normal.

With this dry weather that we have been having, be on the lookout for two-spotted spider mites, as mites thrive in dry conditions. Both bifenthrin and dimethoate are good at controlling mites. 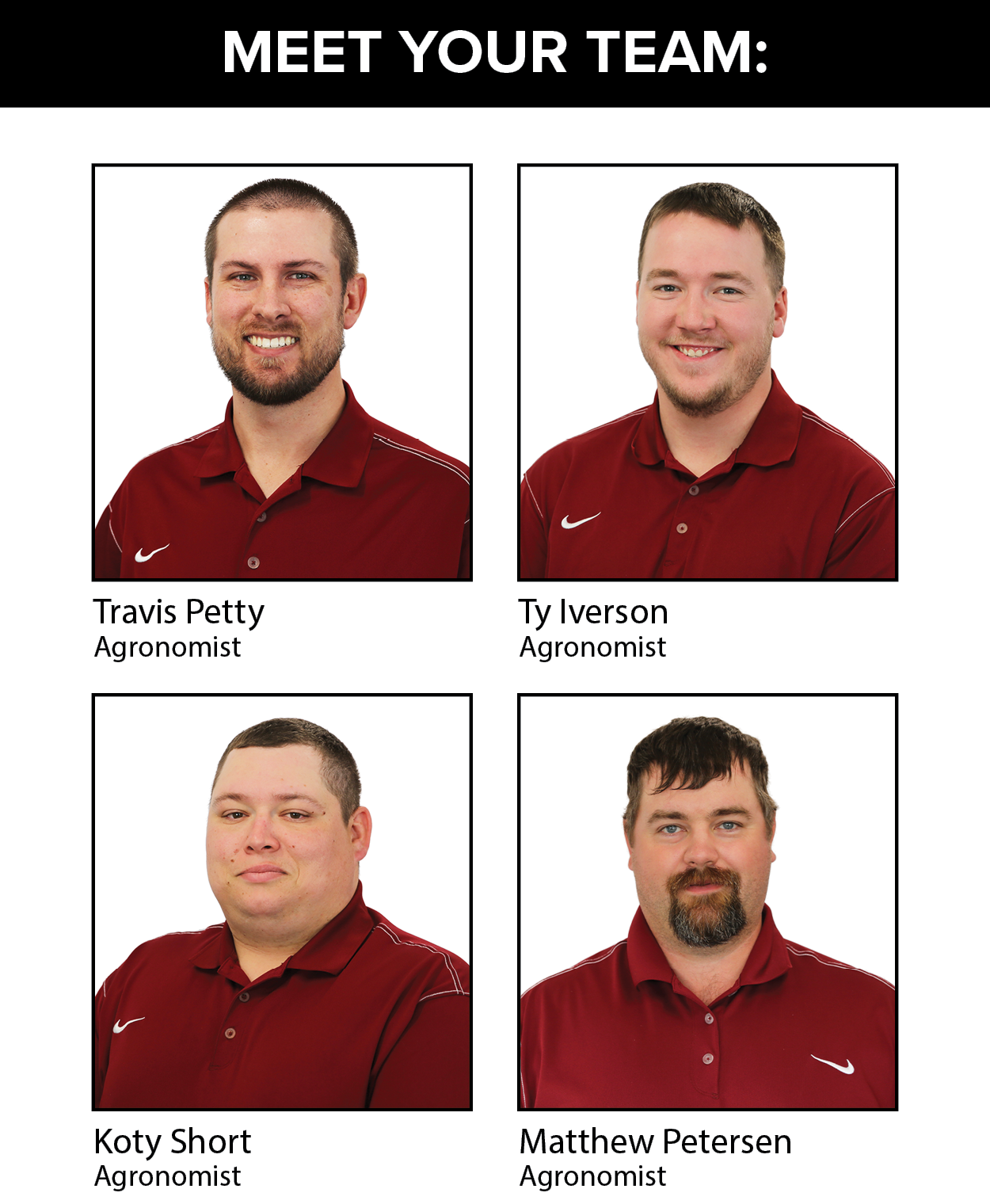 Look at your fields and determine if some of them have more potential than others, then consider a foliar treatment on those fields in addition to a fungicide application. FertiRain is a good foliar option and mixes well with other chemistries. Always jar test for compatibility before mixing up a batch! Sunflowers are about to fungicide/insecticide timing. A popular mix is Priaxor paired with Asana XL. Keep scouting soybean fields. Grasshoppers are still doing damage around fence lines. Insecticide is cheap and you usually don’t have to hit the entire field. Make sure you are keeping a close eye on insect populations in soybeans. Grasshoppers have been hitting edges of some fields hard.